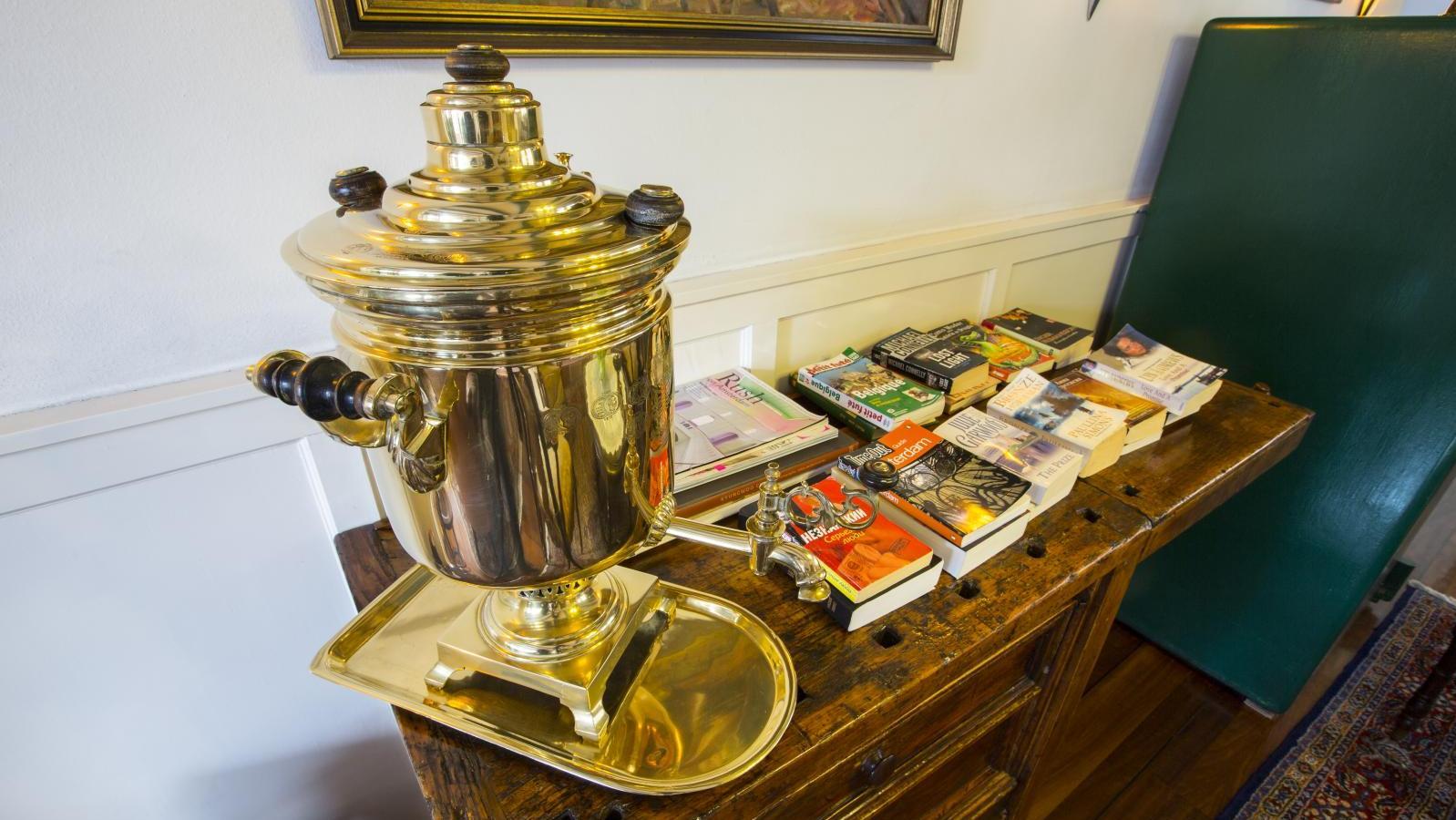 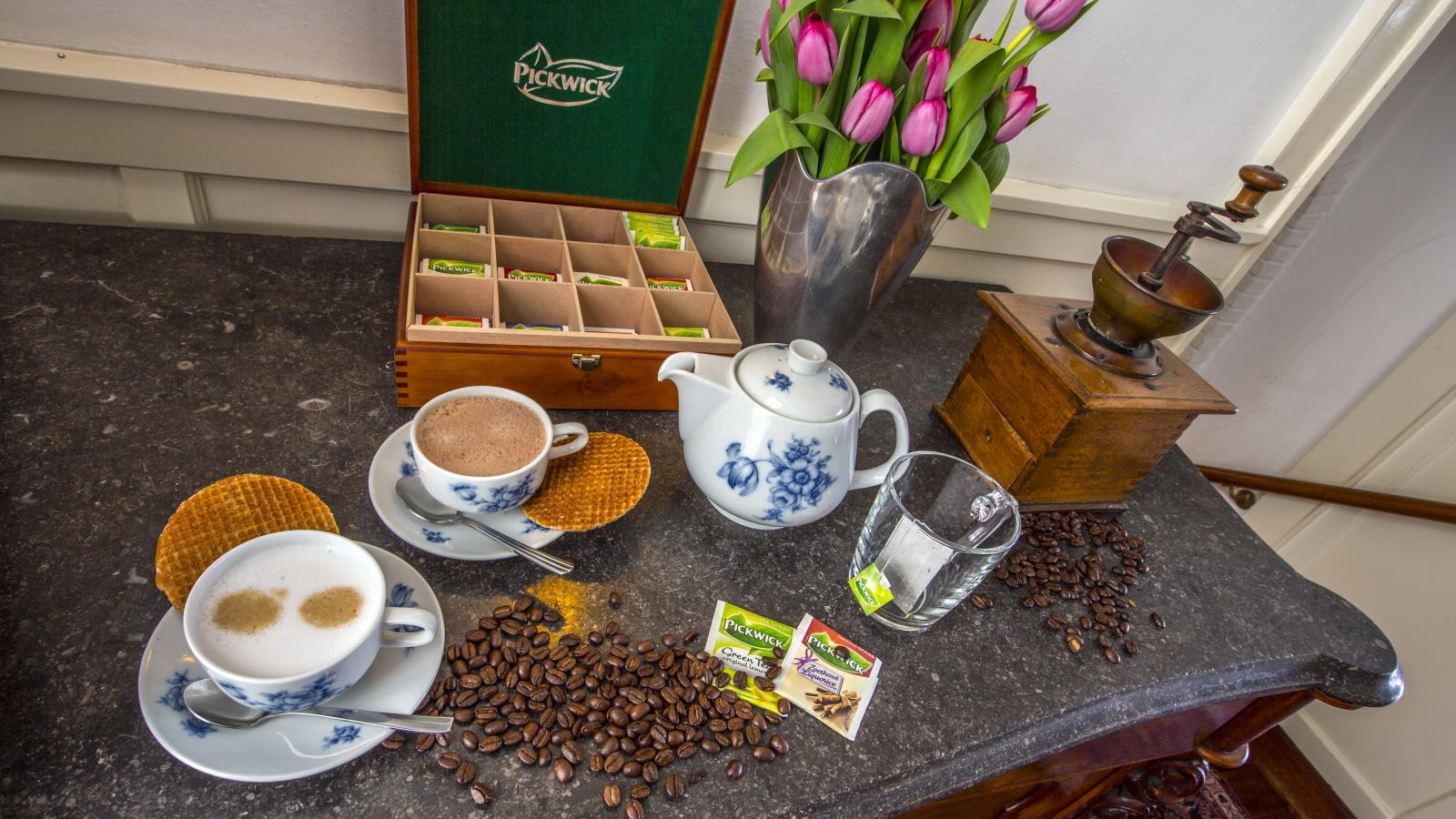 Our grandfather, Mr. Johann Heinrich Wiechmann, started the hotel back in the 1940’s on the Prinsengracht, at number 328. In the following years the family added the building in the back which was originally used for coal storage and the building next door at number 330, which had housed a costume design store for the Dutch theatres. The last building to be added was the building on the corner at number 332, which now houses our deluxe double rooms with a view of the canal, as well as our breakfast room which has been listed as being on the nicest corner of Amsterdam. Prior to annexation, the corner building (which had first been a local bar and, later, a pancake house) was known as the Hotel Welkom, where our grandparents spent their remaining working years. Hotel Wiechmann, now the Amsterdam Wiechmann Hotel, was by then being run by our parents.

Over the years the family has stocked the hotel with all kinds of private collections, as they all lived in the hotel, and considered it to be home.

In the 1970’s our parents, Ted and Nicky Boddy, started what was to be the famous Boddy’s Music Inn, which was considered a home base to many musicians who traveled Europe at that time. Naturally they stayed at the Hotel Wiechmann during the Dutch leg of their tours. Just to name a few personal favorites: The Flying Burrito Bros, Stephen Stills, Ian Gomm, Dave Edmunds, Emmylou Harris, Clarence White and his brothers, Sneaky Pete. Let's not forget the Sex Pistols. There were many, many more.

That is history. More important is today.
The Amsterdam Wiechmann hotel is near all major attractions in Amsterdam. The main shopping area is five minutes away in one direction, the museums five minutes in the other direction.
The Dam Square and Central Station, along with the infamous Red Light district are fifteen minutes uptown. We are on the corner of the “Jordaan” and the “Negen Kleine Straatjes”, the nine little streets. A great area to just wander around in and take in historic and contemporary Amsterdam. We can provide all kinds of information, tourist, business and otherwise. Travel information and good deals on taxi fares to the airport may all be obtained at the front desk. A public parking garage is around the corner and public transport is nearby. Not that you will need it, everything is within easy walking distance!

Representing the third generation of our family in the Amsterdam Wiechmann Hotel, I will do my best to make you as much at home in our hotel as all the people who have stayed here before you.